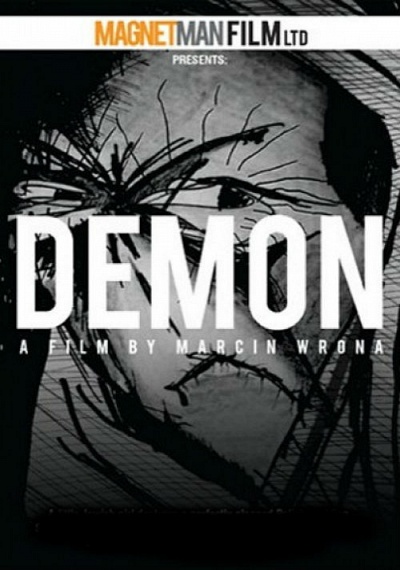 Newly arrived from England to marry his fiancee Zaneta (Agnieszka Zulewska, Chemo), Peter (Israeli actor Itay Tiran, Lebanon) has been given a gift of her family's ramshackle country house in rural Poland. It's a total fixer-upper, and while inspecting the premises on the eve of the wedding, he falls into a pile of human remains. The ceremony proceeds, but strange things begin to happen…During the wild reception, Peter begins to come undone, and a dybbuk, the iconic ancient figure from Jewish folklore, takes a toehold in this present-day celebration-for a very particular reason, as it turns out. The final work by Marcin Wrona, who died just as DEMON was set to premiere in Poland, is part absurdist comedy, part love story-that scares, amuses, and charms in equal measure.