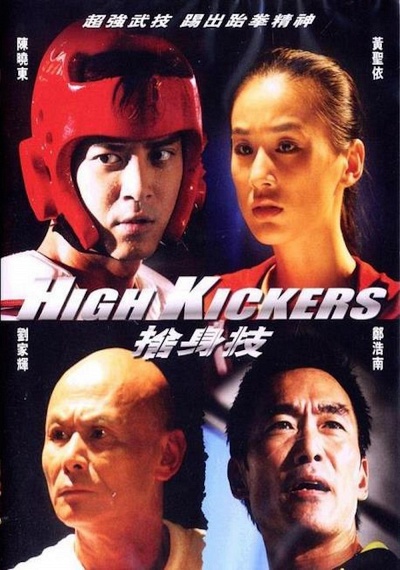 Zhao Yumin is a Taek-won-do coach , whose had hard times since his best student Han was killed during an underground championship . Zhao almost gave up when Ling appears at his door , insisting that Zhao must train her for the championships, and became the first woman fighter to lead a man's division.