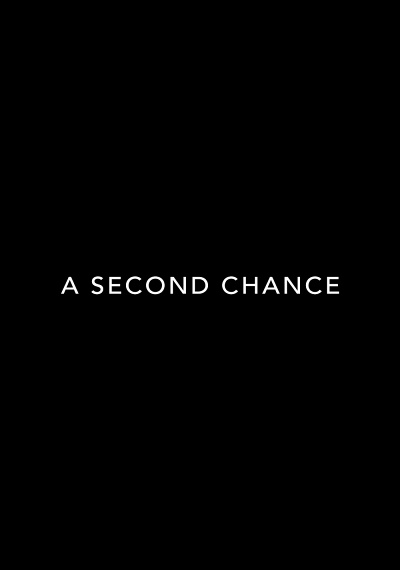 A Second Chance is a chilling, yet affecting drama about real people forced into incredible circumstances; a film that confronts our core notions about right and wrong, and those of us who think they can tell the difference; a film that forces us to ask: who are we to think we are better than anyone else? Andreas, a promising young detective, has a lot on his plate. At home, he and his wife, Anna, struggle with their new-born son, who spends every waking hour crying. At work, meanwhile, Andreas struggles to rein in his newly divorced partner Simon, who spends most of his time in strip clubs, drunkenly looking for a fight. One day Andreas and Simon are called out to a domestic disturbance. There they find Tristan, a drug dealer who has a history of violence with which Andreas is only too familiar - and who has now resorted to taking his own drugs and forcing his girlfriend, Sanne, to do the same. When Andreas and Simon intervene in the couple's bickering, they witness a shocking instance of neglect that sends a livid Andreas into his little family's warm embrace. Then, one night, the unthinkable happens and the little family is struck by sudden tragedy. When Andreas sees his life unraveling, he makes a choice that will lead himself and everyone he knows down a rabbit hole of moral and ethical disarray. As Andreas begins to blur the lines between right and wrong, just and unjust, it falls upon the chaotic Simon to restore the order.