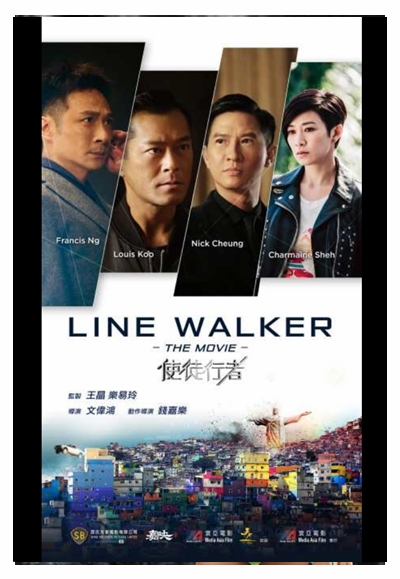 Suspense crime action drama. Movie version of the hit HK TV drama. Charmaine Sheh is laden with the task of finding the six mysterious undercover agents. Helping her will be Q-sir (Francis Ng), who is a smart and quick-witted cop. Infiltrating the triads once again, Charmaine will face the dangers of the underground world and will be thrown into the middle of two notorious gang members: Louis Koo– who plays an unconventional drug lord whose actions are always a mystery, and Nick Cheung– a careful, tactical, and coldblooded killer who does not let anything stop his goals. During the operation, Charmaine receives a shocking text stating that the sixth undercover is either Louis or Nick. Determined to finish her mission, Charmaine throws her life on the line and becomes tangled with the triads.