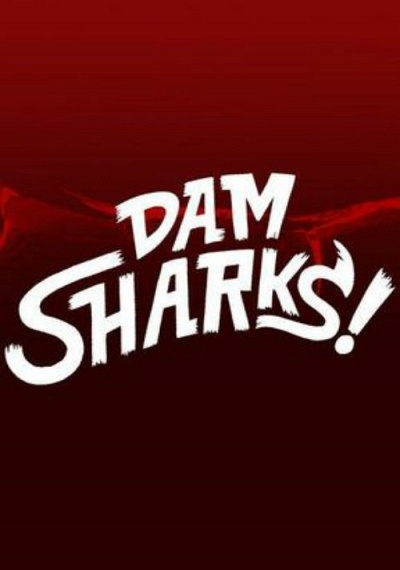 After a gruesome shark attack on a fish and game expert in the most unexpected place - an inland river - the local forest ranger, Kate, sets out on a mission to uncover what happened… What she discovers, however, is something far more sinister than she could have ever imagined. A massive storm has washed several bloodthirsty bull sharks into the river and, to make matters worse, they've begun building a dam out of human remains in order to trap their prey.