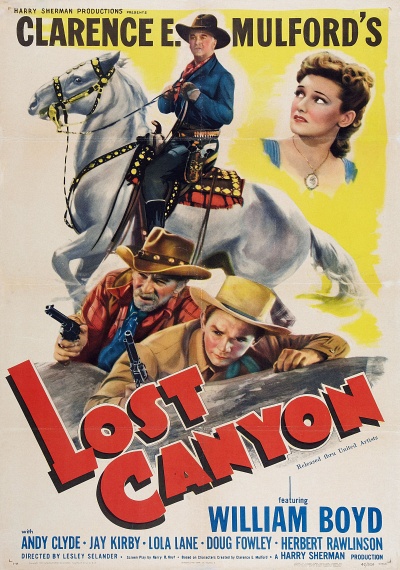 Burton is after Clark's ranch. He gets the banker to refuse to renew Clark's note and then sends his men to rustle his cattle. Hoppy is Clark's new foreman and is on to Burton's scheme. But just as he learns of the rustling and is about to go after the gang, the Sheriff arrives and arrests him for hiding Johnny who has been accused of robbery.