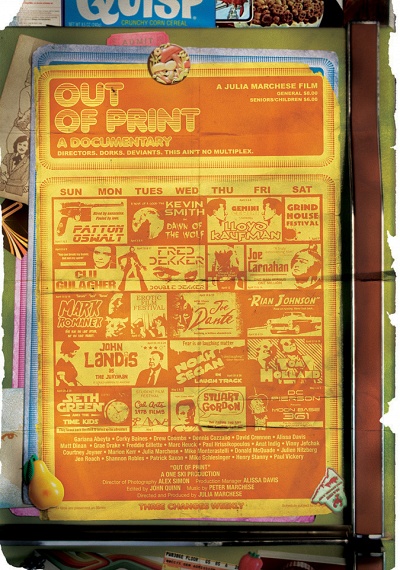 The New Beverly is a theater where a double feature is still $8 - cash only. A theater where David Lynch pops by for a secret Q&A and where Edgar Wright introduces our monthly midnight screening of Scott Pilgrim whenever he is in town. A theater where directors program a week of their favorite films and come down to talk about how they inspired them. A theater where Fassbinder, Romero, Scorsese and Hitchcock films all show in the same week. Where you could catch a double feature of Citizen Kane and The Magnificent Ambersons - then stick around for the midnight screening of Cool As Ice. A place where the owner and employees genuinely care about cinema and are excited to talk to you about what the ending of Primer really means, or to recommend a film you've maybe never heard of. Since 1978 we've been home to dedicated film geeks, casual moviegoers and some of the greatest directors and actors in the world - everyone is treated equally here. We're one of the last places where that happens.