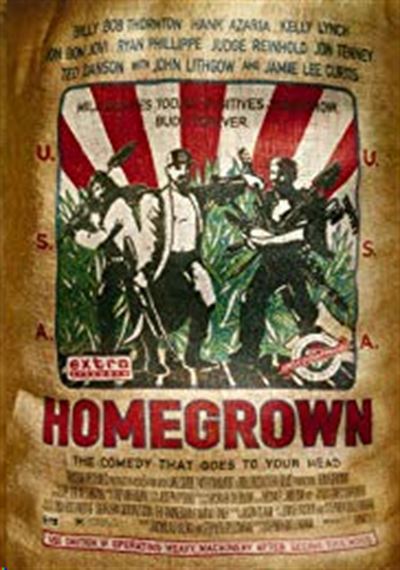 Jack (Billy Bob Thornton), Carter (Hank Azaria) and Harlan (Ryan Phillipe) are inept but lovable Northern California pot farmers who witness the murder of their boss, Malcolm (John Lithgow), by a mysterious assailant. After a moment of panic, the naive trio decide to take over the business themselves. Their lazy days on the farm, however, appear to be over as they soon find themselves in over their heads amid the dangerous world of the drug business. As their &quot;marketing&quot; efforts bring them into contact with the businesslike pot packager Lucy (Kelly Lynch), suave drug wholesaler Danny (Jon Bon Jovi) and &quot;earth mother&quot; Sierra (Jamie Lee Curtis), greed and paranoia threaten to overtake them - and it&#39;s too late to back out now.