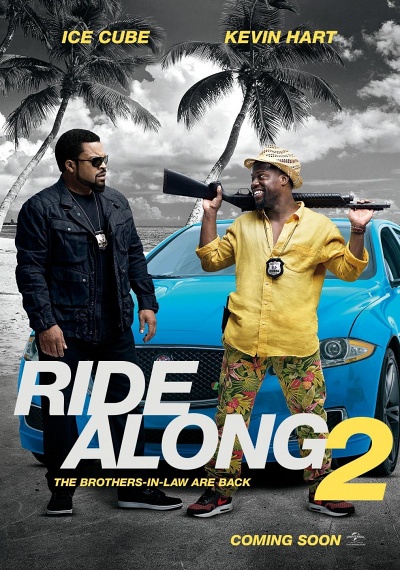 Kevin Hart and Ice Cube lead the returning lineup of Ride Along 2, the sequel to the blockbuster action-comedy that gave us the year's most popular comedy duo. They are joined in the film by Ride Along co-stars Bruce McGill and Tika Sumpter, as well as those new to the series, including Ken Jeong, Benjamin Bratt, and Olivia Munn.