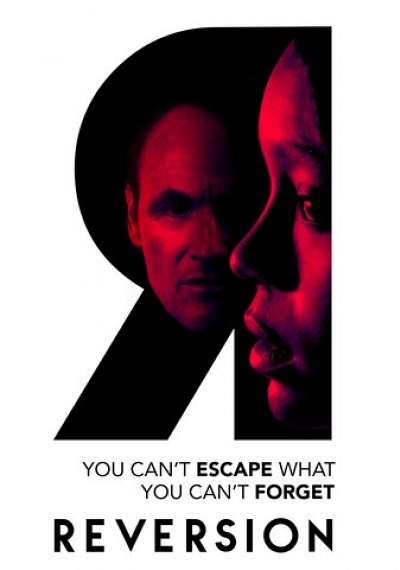 Sophie Clé (Aja Naomi King) believes in the Oubli. In addition to being the head of marketing for the company that makes this revolutionary memory-enhancing wearable device, she is also the daughter of its inventor, Jack Clé (Colm Feore) – and a delighted user. Oubli, a wisp of high-tech jewelry that wraps behind the ear, uses neuroscience to help its users experience their most joyful memories as if they were happening for the first time. Sophie's most joyful memory is the last day she saw her mother alive, fifteen years earlier. But on the eve of the Oubli's worldwide launch, a masked stranger named Isa (Jeanette Samano) kidnaps Sophie after incapacitating her trusted security guard and driver, Ayden (Gary Dourdan). Isa demands answers about an implant she claims Sophie's father put inside in her and Sophie's head. After this bizarre confrontation, Sophie's memory of her mother slowly begins to degrade from one of joy to horror, causing her to begin to doubt both her wellbeing and her father's dealings. In despair, Sophie convinces Ayden to help her and Isa find answers from a former colleague of Clé's, Elizabeth (Amanda Plummer), now living in seclusion. But the only one who knows the truth about Sophie's memory is Clé himself. After she confronts her father on the stage of the Oubli's launch, she learns the pitfall of her own motto: changing your mind can change everything.