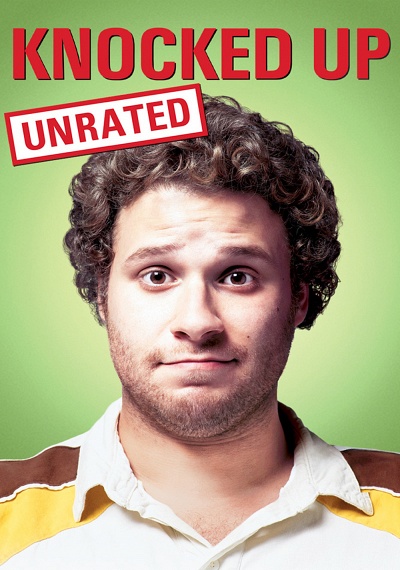 When a one-night stand that should have stayed that way has unexpected consequences, the reluctant odd couple attempts to transform their tentative relationship into a lasting love in this conception comedy. Twenty-four-year-old entertainment journalist Alison Scott (Katherine Heigl) is on the fast track to the big time, but an alcohol-fueled hookup with responsibility-shirking slacker Ben Stone (Seth Rogen) finds her professional priorities taking a back seat to having a baby. Now, as overgrown kid Ben attempts to assume the responsibilities of fatherhood, he makes the brave decision to stand by Alison. In order to make things work between the pair, however, there's going to have to be some compromise, and when Alison and Ben decide to take a shot at love, they quickly find that building a relationship from scratch isn't nearly as easy as making a baby.