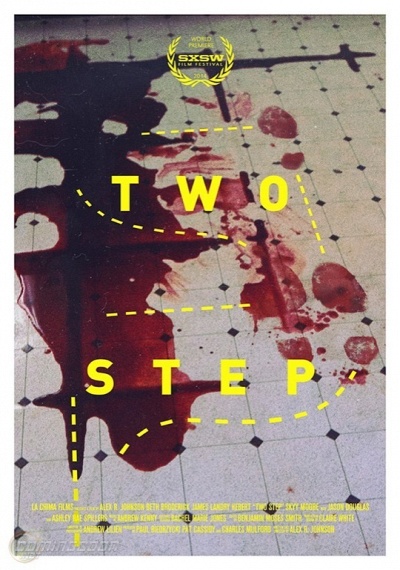 James (Skyy Moore) has lost his parents and been kicked out of college. With nowhere else to turn, he retreats to his beloved grandmother, only to watch her pass away. His luck continues its tailspin when he gets mixed up with Webb (James Landry Hebert), a malicious con artist who's been preying on local seniors. James may have been taken under the wing of a benevolent, straight-shooting neighbor (Beth Broderick), but not even a garrison of guardian angels could ward off Webb, who has a deadly problem of his own: Duane (Jason Douglas), a crime lord who has just delivered an ultimatum that forces Webb to take violent action.