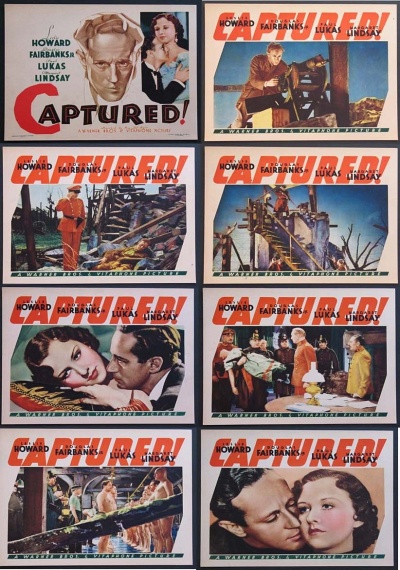 While waiting out World War I in a German POW camp, Captain Fred Allison discovers that his oldest and dearest friend Digby has also been captured and put into the same camp with him. Fred longs for news of his wife, Monica, but Digby speaks little of her. Digby knows a secret about Monica, a secret he must keep from his friend, and it wears at his conscience so much that he attempts a reckless escape.