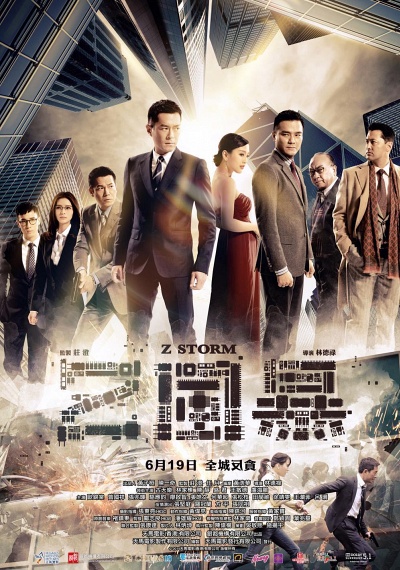 A scandal that shocked a nation: the biggest financial scam in Hong Kong's history, with all 7 million citizens its unknowing victims. Chief Officer Luk (Louis Koo) of anti-corruption force ICAC has set a trap, but the web of greed, power, sex, and deception he uncovers reaches the highest levels of power in his own government- and beyond. Also starring Michael Wong, Gordon Lam, and Dada Chen, the firestorm ignited by Operation Z Storm exposes a network of shadow agencies and puppet masters of power, connected through a global underworld.