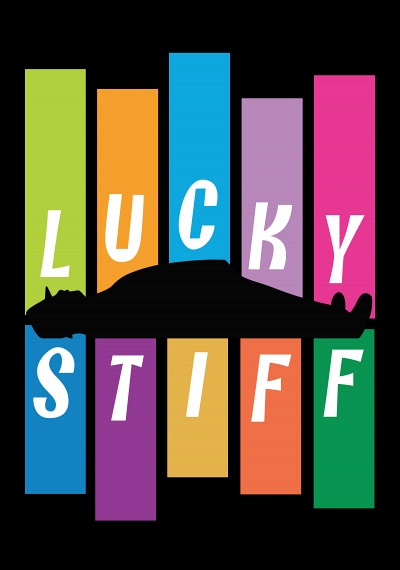 Based on the hit Off-Broadway musical. A young, down-and-out British shoe salesman (Dominic Marsh) learns that he's inherited $6 million from an American uncle. However, in order to get the money he must take his uncle's corpse on a wild, parties-and-gambling fueled trip to Monte Carlo or lose it all to a Brooklyn dog shelter. While there he's pursued by a desperate, put-upon optometrist (Jason Alexander) and his controlling, trigger-happy sister (Pamela Shaw), an avaricious French chanteuse (Kate Shindle), a mysterious Italian playboy (Dennis Farina), as well as a young woman from Brooklyn (Nikki M. James) dead set on getting that money for the dogs. Disguises go on, guns go off, romance blossoms and champagne corks pop in this zany, frothy, colorful and fast-paced musical farce!