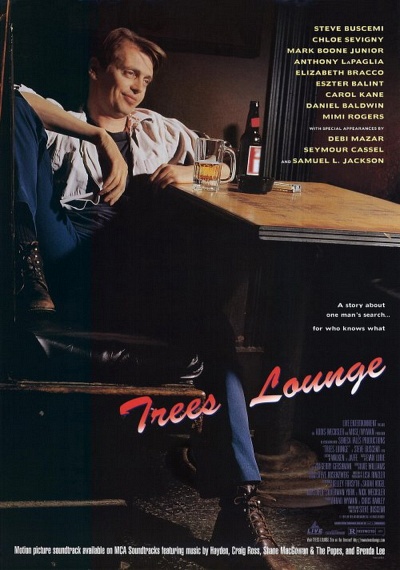 Character actor Steve Buscemi made his debut as a writer and director with this seriocomic tale of a guy who is going through something but doesn't know just what it is. Tommy is a 31-year-old auto mechanic who lost his last job after "borrowing" 1,500 dollars from the cash register and heading to Atlantic City, where he wasted no time losing it all at the tables. The fact that he can't get his own car to run isn't impressing any prospective employers, so Tommy spends much of his time at the Trees Lounge, a local watering hole conveniently located downstairs from his apartment. Eventually Tommy lands some work driving an ice cream truck and becomes acquainted with his ex-girlfriend's 17-year-old niece, Debbie (Chlo Sevigny). When they half-heartedly fall into a romance, it's just one more thing for Tommy to be confused about.