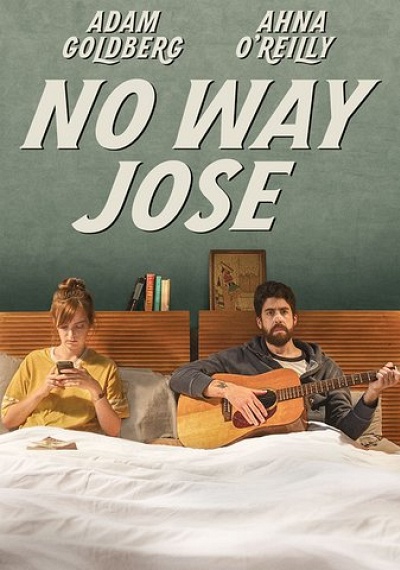 Adam Goldberg directs this "coming of middle age" comedy in which Goldberg plays Jose Stern, an erstwhile indie-rocker relegated to playing children's birthday parties, on the verge of turning 40, and at a crossroads in his relationship. When Jose's fiancée discovers a dark secret, she kicks him to the curb and he finds himself on the couch of his married with children friend, who is in the throes of his own mid-life crisis. Jose reflects on his past as he seeks counsel from his burnt-out friends, dysfunctional family, and a troubled ex-girlfriend -- all in an effort to find himself and perhaps the love of his life. Featuring music from such artists as The Beach Boys, Three Dog Night, and Harry Nilsson, as well as original songs by Adam Goldberg.