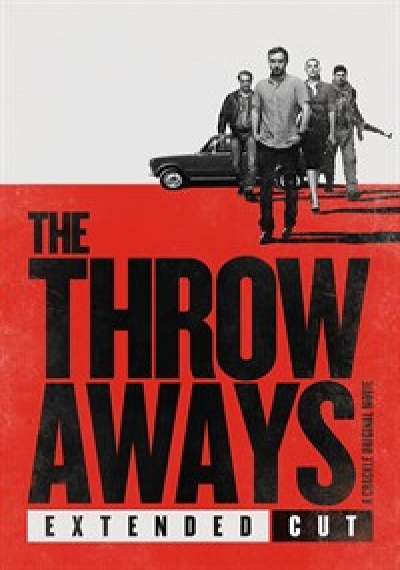 The Throwaways, a comedic cyber spy thriller follows notorious hacker Drew Reynolds (Sam Huntington, Superman Returns), who is captured by the CIA and given a proposition — work for them or spend the rest of his life in prison. Agreeing on the condition that he can form his own team, he puts together a group of "throwaways" - the people deemed expendable and seemingly the worst in the organization. Led by Lieutenant Colonel Christopher Holden (Academy Award® nominee James Caan, The Godfather) and including gung-ho combat specialist Dan Fisher (Kevin Dillon; TV's Entourage), The Throwaways have to track and take down a cyber-terrorist who is threatening mass destruction.