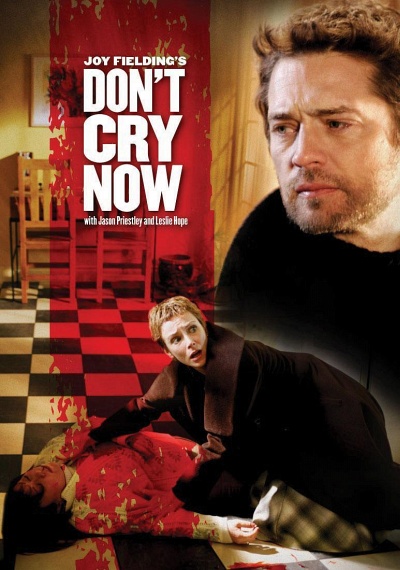 Bonnie didn't rush when Joan, her husband Ross' ex, phoned to warn her that she and her daughter, Amanda, were in danger, but when she finally arrives she finds Joan stabbed to death. Bonnie and Ross now must take in Joan's children - Sam, who feels bitterly abandoned by Ross, and his flippant sister. Meanwhile Bonnie and police captain Kessler wonder who murdered Joan, why, and what part Nick, Bonnie's brother, had to play. Nick was recently released from jail and moved back in with their father.