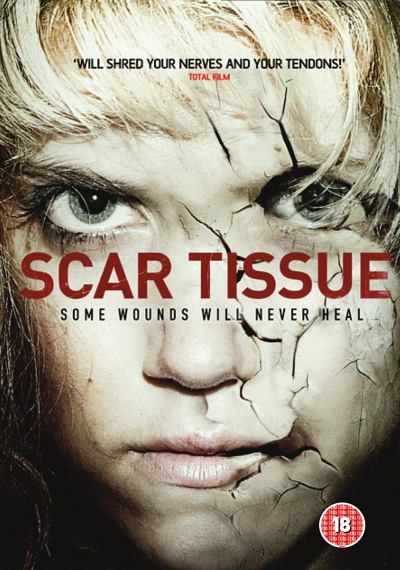 Detective Sam Cross (Charity Wakefield – Sense & Sensibility, Mockingbird Lane, The Raven) never got the chance for revenge. Twenty years ago, her sister became the last victim of serial child killer Edward Jansen, moments before he was shot dead by a police SWAT team. But now, decades later, he's back… Luke (Danny Horn - Dr Who) is a normal guy living a normal life until he wakes up one morning to find a mutilated corpse in his bathroom. When the police find Jansen's DNA all over the crime scene, Luke and Sam are thrown together on a mission to uncover the truth and stop the long-dead psychopath who stalks and taunts them. Scar Tissue is a shocking, gripping and stylish thriller that reminds us how the past can be impossible to escape - evil leaves its mark.