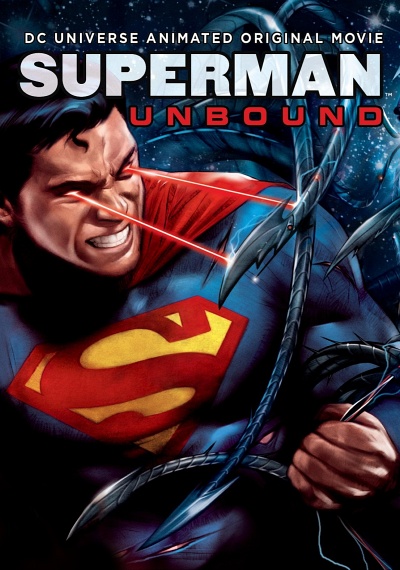 An unstoppable android on the horizon. A mysterious fireball hurtling toward Earth. A fearless – and beautiful – reporter who will stop at nothing to get her story. It's just another day for the heroic Man of Steel, only this time, for better or for worse, he has his unpredictable cousin, Supergirl, by his side. The gritty adventure begins as Superman learns about the ruthless force known as Brainiac, who has seized and miniaturized Krypton's capital city of Kandor. Determined to liberate the captured metropolis and protect his home planet from Brainiac's increasing power, Superman takes on his most menacing enemy yet in this DC Universe animated original movie based on the gripping comic book miniseries.