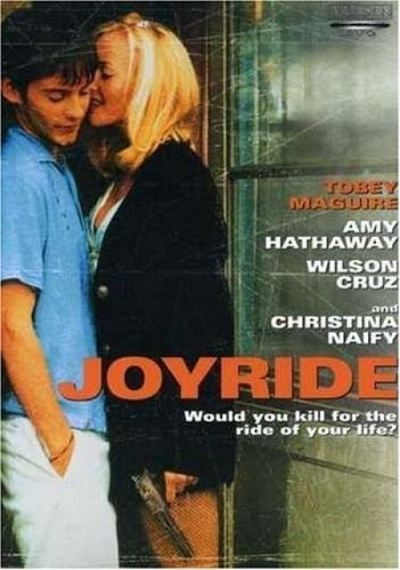 In a half-empty motel situated outside of a small town in Middle America, the only thrills are the kind that get you in trouble. One Friday evening, the motel owner's restless son (Tobey Maguire) talks his buddy (Wilson Cruz) into stealing a car for a late-night spin. Anxious to escape from her pandering father, a young guest (Amy Hathaway) at the motel decides to go along- and the three of them set off for the ride of a lifetime. When they discover the dead body of a local doctor in the trunk, they wind up in a vicious battle of wits against the car's owner, a sexy assassin (Christina Naify). To make matters worse, a detective starts snooping around in search for the killer. These offbeat characters turn a teenage prank into a desperate struggle for survival.