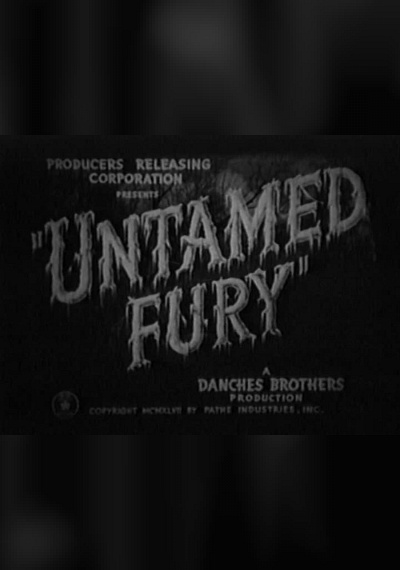 When a "writer-man" from the big city comes sniffing around for true stories "that might stimulate my tired mind," he gets an earful from Ol' Uncle Gabe. The latter tells him about two boys who grew up in the swamp region, taking pride in being used as "gator bait," luring alligators within hunters' shooting range, often barely out-swimming the hungry reptiles. Sent off to get some book-learnin', Jeff Owens returns years later as an educated man to this remote outpost. But his efforts to modernize the backwards locals run into opposition, notably from his childhood pal Gator who has grown into a Tarzan-like hunk. Playing his first credited screen role as a dance caller is E.G. Marshall, who'd soon become one of the most recognizable supporting actors in movies and on television, working right up to his death in 1998. Mixing a progressive social message with creepy critters and hillbilly sex appeal, this offbeat programmer was duly shot in the Okefenokee Swamp area on the Florida-Georgia border, a place that would become nationally famous a year later with the debut of Walt Kelly's satirical comic strip "Pogo" (which took it as its setting). - Dennis Harvey