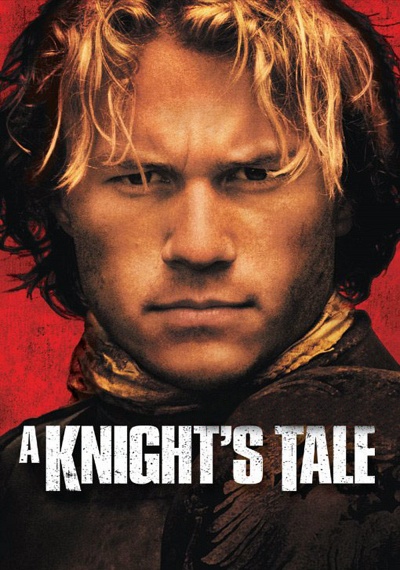 For lowborn William (Heath Ledger), the son of a poor thatcher, it seems incomprehensible that he could ever realize his childhood dream of knighthood. But one day, at a medieval jousting tournament, fate deals William a shot at the ring. Before long he has reinvented himself as noble Ulrich von Lichtenstein of Gelderland, and is vying for the hand of the beautiful Jocelyn (Shannyn Sossamon). Told against the (by turns) oddball and awe-inspiring world of the 14th century European jousting circuit, the timeless tale of William and his band of medieval misfits--including serious, soft-hearted Roland (Mark Addy), hot-headed Wat (Alan Tudyk), Kate the blacksmith (Laura Fraser), and an unknown writer named Geoff Chaucer (Paul Bettany)--is part road trip, part romance, and part exuberant action-adventure.