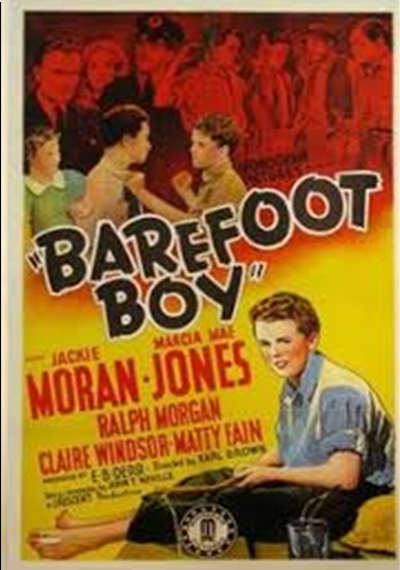 The film stars Jackie Moran as Billy Whittaker, a country boy whose life is thrown into turmoil when arrogant reform-school graduate Kenneth Hale (Bradley Metcalf) arrives. Kenneth picks fights over everything Billy believes in, and the new boy even makes a play for Billy's girlfriend Pige Blaine (Marcia Mae Jones). Eventually Kenneth changes his ways after a brief encounter involving a gang of bond swindlers from the big city. Kenneth finally becomes a "regular guy", but not before Billy uses his fists to persuade the boy of the error of his ways. Billy's faithful dog is none other than Toto the Dog (aka Terry) from "Wizard of Oz" fame.