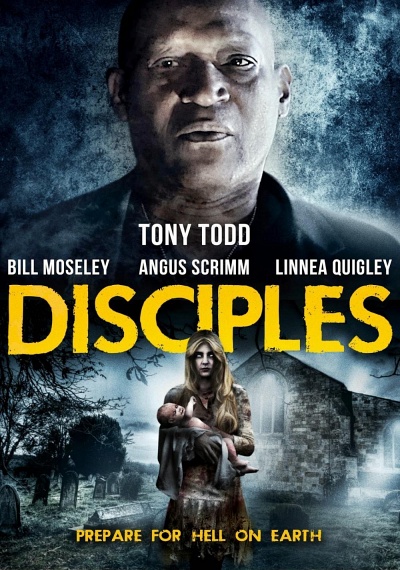 A dark twisted apocalyptic shocker about a group of humans and demons who prepare for war when an ancient prophecy becomes a terrifying reality. It is said an angel will rise to unseat the emperor Lucifer and bring hell upon the world. They must now band together to fight for the fate of humanity as hell is unleashed upon the world. As the evil grows stronger, alliances are formed and heroes will rise and humanity will hang in the balance.